The land of the rolling valleys
fb.com/VillageRetreatBedepuszta/

Nógrád is a county north of the capital Budapest. Although very close to the buzz of cosmopolitan city, Nógrád, and more specific the area of the Cserhát, is almost untouched by the tourism industry. Except for the World Heritage village of Hollókö, only few tourists search the seldom trodden paths through the green valleys that lead to unexpected little gems. No spectacular things you will find here. Rather a world that kept it’s authentic character, where time goes slower and the roads can be more interesting than the destination.

Only 12 km from Bedepuszta is Buddha Park. Visit the teahouse, the Scythian Buddhist temple, the sztupa and the temple dedicated to the Hungarian Buddhist Sandor Körösi Csoma. This remarkable Hungarian was born in 1784 and being very interested in the origin of the Hungarians, he started an expedition to the Orient. In 1822 he ended up in Tibet where he learned the language (Körösi spoke 13 languages) and wrote the first Tibetan-English dictionary.

Seven kilometer further, you can find the Szentkút monestry. This Hungarain place of pilgrimage has a huge open air church close to the holy wells of the monestry. Also you can check out the cave dwellings and dine in the restaurant next to the monastery.

The town of Paszto is located at the foot of the Màtra Mountains, 15 km from Bedepuszta and is a good place for groceries. The sleepy town consists of a main road with simple shops. For shopping there is a Penny Market and a Spar. A organic shop and a good greengrocer can be found in the main street. There is a market on Thursdays. In the town there are also a few medieval ruins and a quiet museum with information about the history of the region. Also there’s a good pizzeria (El Rablo) and Fenyves, a more traditional restaurant with very good steaks in the neighboring village.

With 35,000 inhabitants, Salgotarjan is the largest city in the Nograd province. The city extends over a narrow valley and is sandwiched between the forests. However beautiful the nature around the city may be, the city itself is an example of communist concrete industry. The Salgotarjan stone mines provided basalt stone that paved the streets of London, Budapest and Paris in the 19th century. After the war, under communism, the coal mines around the city were fully exploited. The river was channeled and concrete flats made the city what was then seen as a shining example of progress. There are few reasons to visit the city, outside shopping in the large Tesco store. The mining museum can be an interesting excursion for those who can appreciate it. A small part of the mines can be entered under supervision. Underground it is hard to imagine that people used to work here, sometimes up to 20 km from the nearest exit. The castle ruins of Salgo is not in itself a big attraction, but it does offer a great view over the border area with Slovakia. A beautiful walking path leads from the castle to the Somoskö castle on the Slovak border.

The most important place in the province is not a city but a village. The UNESCO-listed village of Hollókö has a medieval heart where various artisans run shops. You will find a cheese maker, a basket maker, a belt maker, a baker, potters and a house for logistic games. There is also an attractive traditional restaurant and a modern restaurant in the Castellum hotel on the hilltop. Above the village, the famous castle of Hollókö, “the Raven Rock” arises. On the country roads, Hollókö is only 8 kilometers from Bedepuszta, an ideal destination for a long walk or a cross-country mountain bike ride. 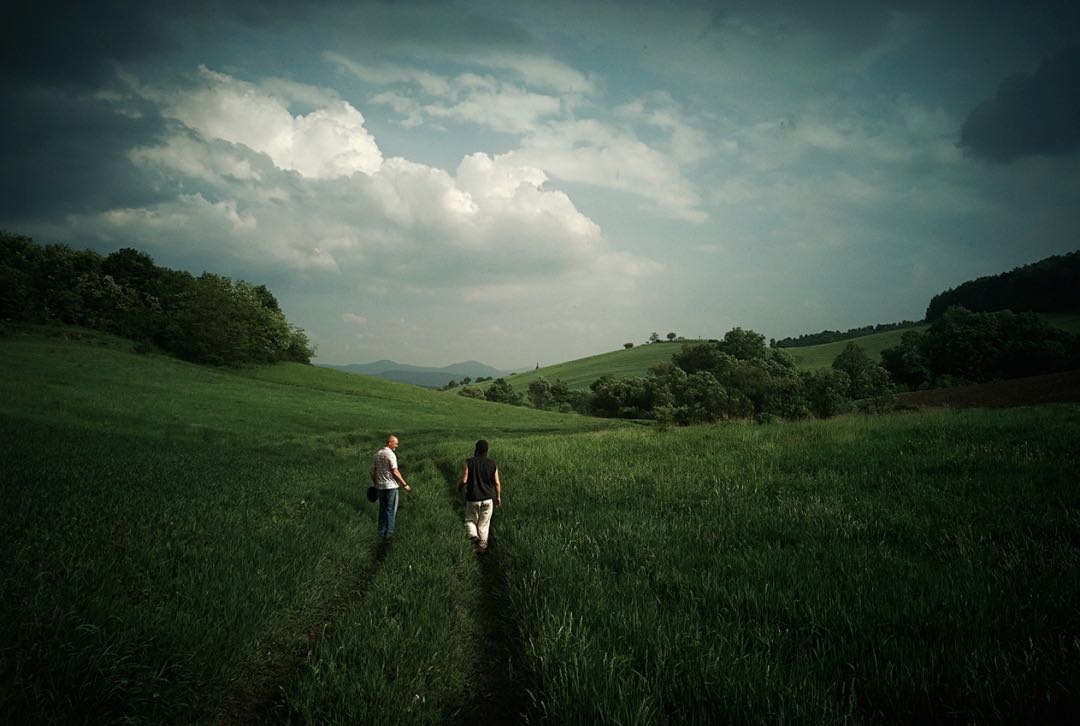