A big fence surrounds the garden and the orchard. The garden has two big walnut trees and many pine trees which supply a lot of shadow. For fruit you don’t have to go far because the garden is connected with a big orchard where you can pick apple, pear, cherry and apricot.

Kovács is Hungarian for ‘smith’. This house is the oldest house in Bedepuszta (18th century) and used to be the villages smithery. In the house you can still spot elements of it’s old function.

Pets are allowed in the Kovács house. There’s plenty of room in the garden and the whole garden is surrounded by high fences. Outside the garden the dog can walk freely in the surrounding nature but it has to be on a leash on all territories that are part of Village Retreat. Costs are 35 euro per dog per week (or a part of a week). Please read the restrictions on taking dogs to Village Retreat here.

The Kovács house is the first house on the left when you enter the village and only 30 meters from the Yonderbar and the recreational area where you freely use the pool, beachvolley, badminton, board games, darts, pingpong and the club house. 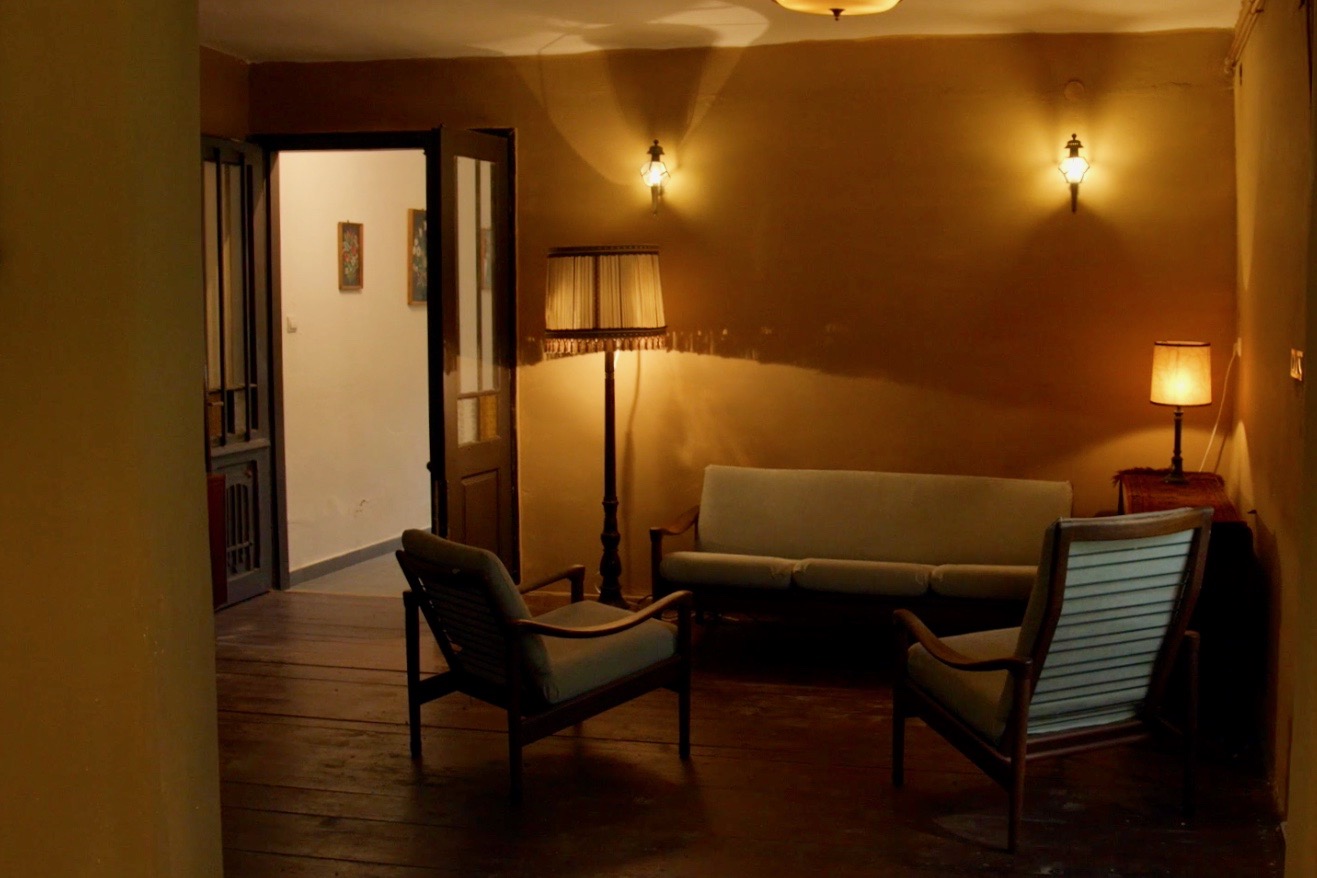